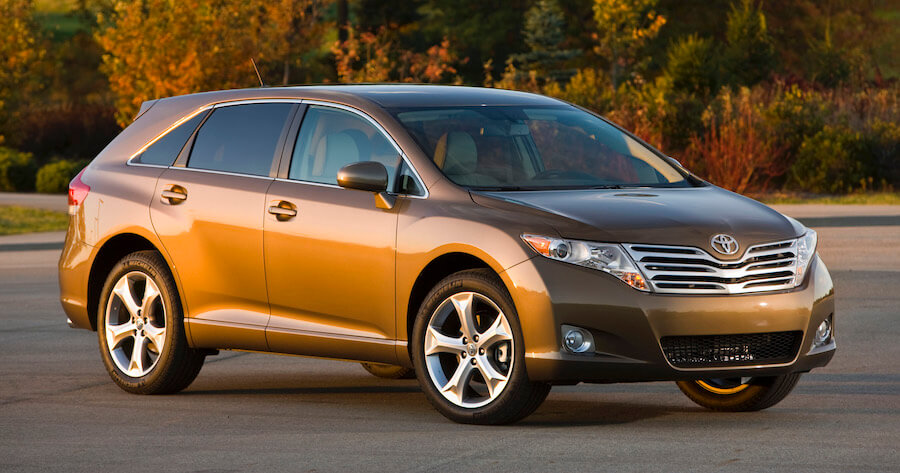 We have exciting news, Toyota has announced the Venza is returning and it is hybrid, see more details on the 2021 Toyota Venza.

What is a Toyota Venza?

The Toyota Venza is a crossover vehicle that was made and sold by Toyota. It was unveiled on January 14 ,2008 at the North American International Auto Show. The Toyota Venza was available for purchase in late-2008 as a 2009 model, and was sold through until the end of the 2015 model year in the USA and 2016 model year in Canada. It is based off the Toyota FX-SX concept unveiled a few years ago.

The vehicle was produced in North America for the North American market only. It was built at Toyota's Georgetown, Kentucky facility called TMMK - Toyota Motor Manufacturing Kentucky - on the same platform as the Camry, the Toyota Avalon and the Lexus ES350.

The Venza was powered by a V6 or inline 4 cylinder engine. The 268-horsepower, V-6 engine gave a towing capacity of 3,500 pounds. V6 models will came with standard 20" alloy wheels. A few months after sales begin, the automaker released a 2.7-liter, 4-cylinder version of the car. 4 cylinder models get standard 19" wheels, the largest on any 4-cylinder vehicle.

Toyota Venza Specs
Find out detailed information regarding the Venza crossover. You can find specifications on the wheelbase, tires, transmission, etc.

Here are links to other buzz about the Venza